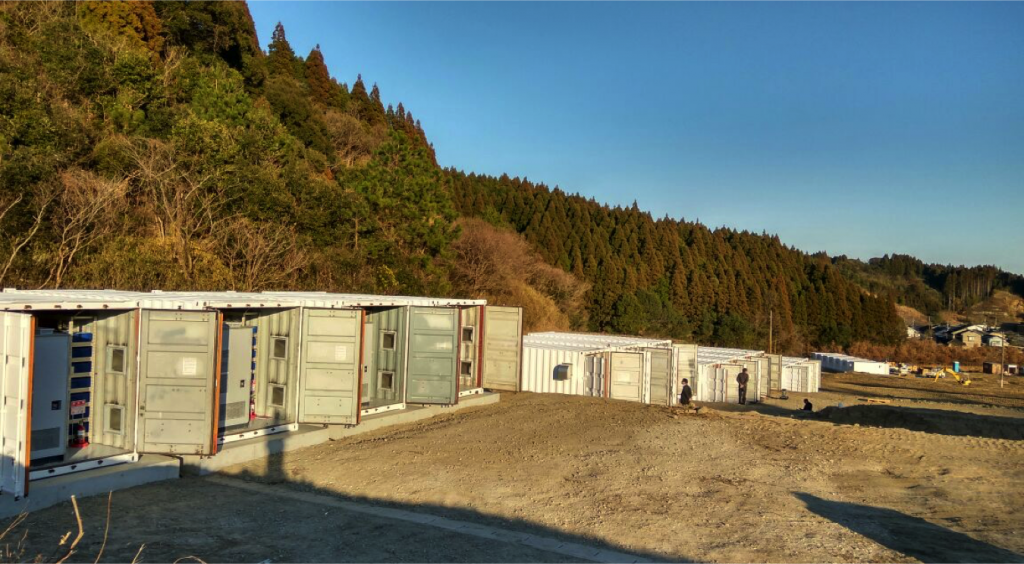 Optimal Power Solutions has recently delivered a new battery energy storage system in Japan as of January 2017. The initiative for this project is to utilise renewable and advanced energy storage technologies for high-power frequency regulation and load shifting at the site.

This project employs a modular power solution developed by Optimal Power Solutions with a system architecture comprised of 1MW of power control inverters, a lead carbon battery and 3MWp of solar photovoltaics. The lead carbon battery has a superior charge and discharge rate compared to other battery technologies enabling high penetration of solar PV. The solar array charges the lead carbon batteries during sunlight hours then exports the energy into the grid to meet the peak loads during evenings.

Japan is progressing ahead with various energy technology initiatives in order to advance as a global leader of the energy storage sector. Battery and energy technologies are predicted to play a major role beyond 2020 where renewable penetration is expected to be very high and form a major component of the overall energy mix.